Meroil has the second largest fuel storage plant in Spain and the first on the coast with a storage capacity of 1,000,000 m³  gas oil and patrol distributed in 45 tanks. 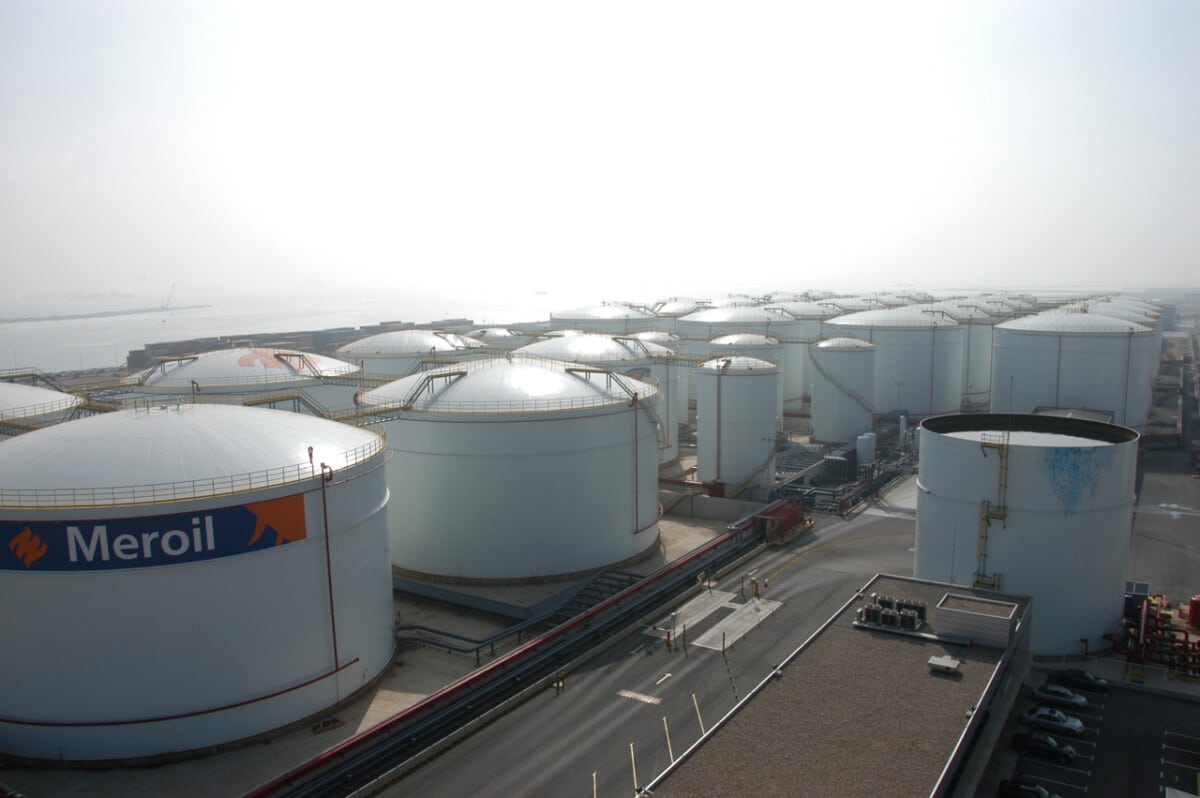 Works on the Barcelona Terminal began in May 2003 and were completed in record time, opening the first phase in October 2004. Subsequently, two extensions have been made, the first two years later, in October 2006 and the second in April 2012 to complete the current storage capacity. 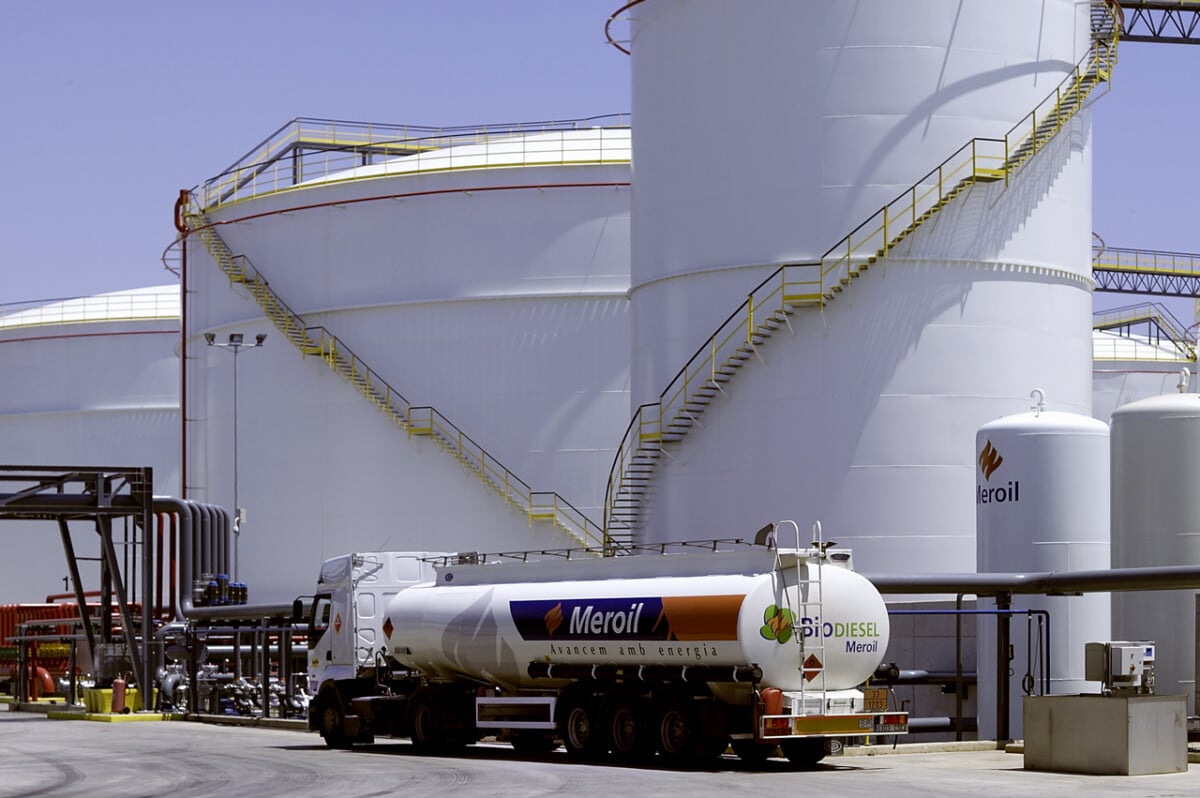 This last extension was carried out, together with the company Litasco, 50 %. In the Terminal fuel is stored for the commercial activity of Meroil, it rents storage capacity to third parties, as well as for the storage of strategic stocks. 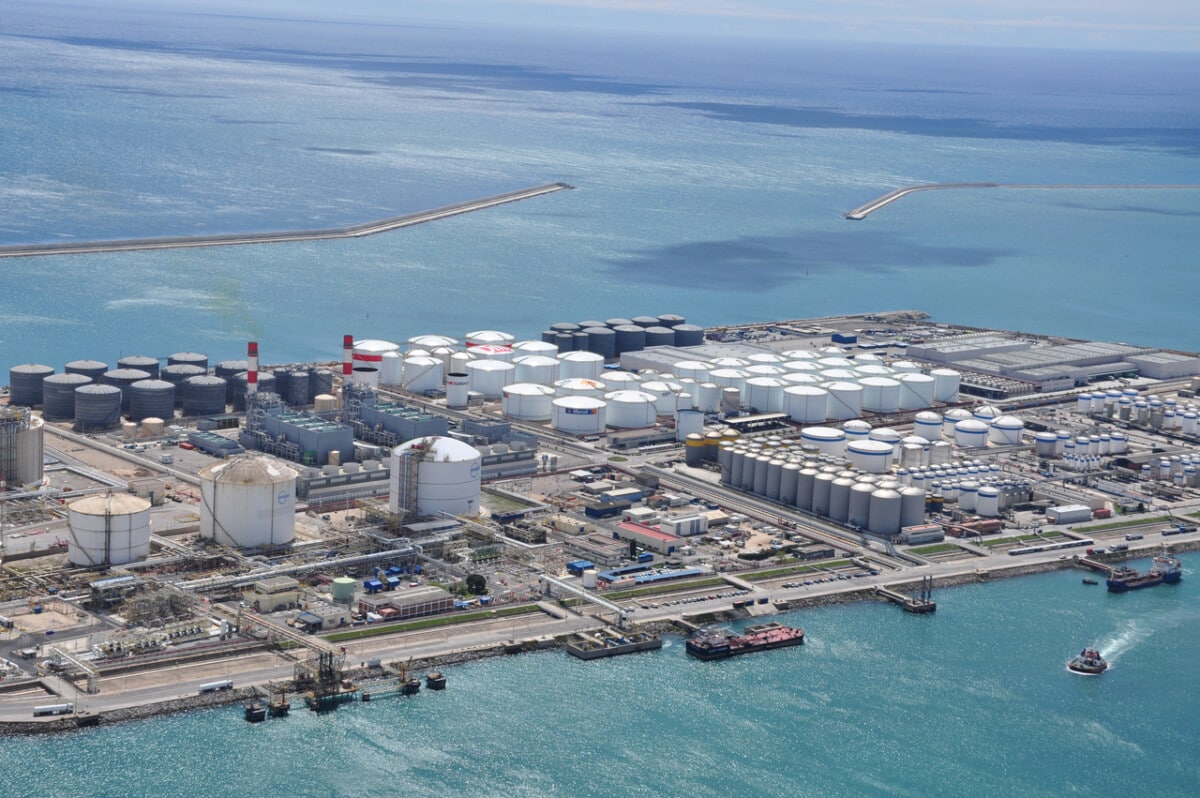 Subsequently, the facilities have been adapted to have storage capacity of Fuel and different types of Bios (FAME, UCOME, HVO,…) 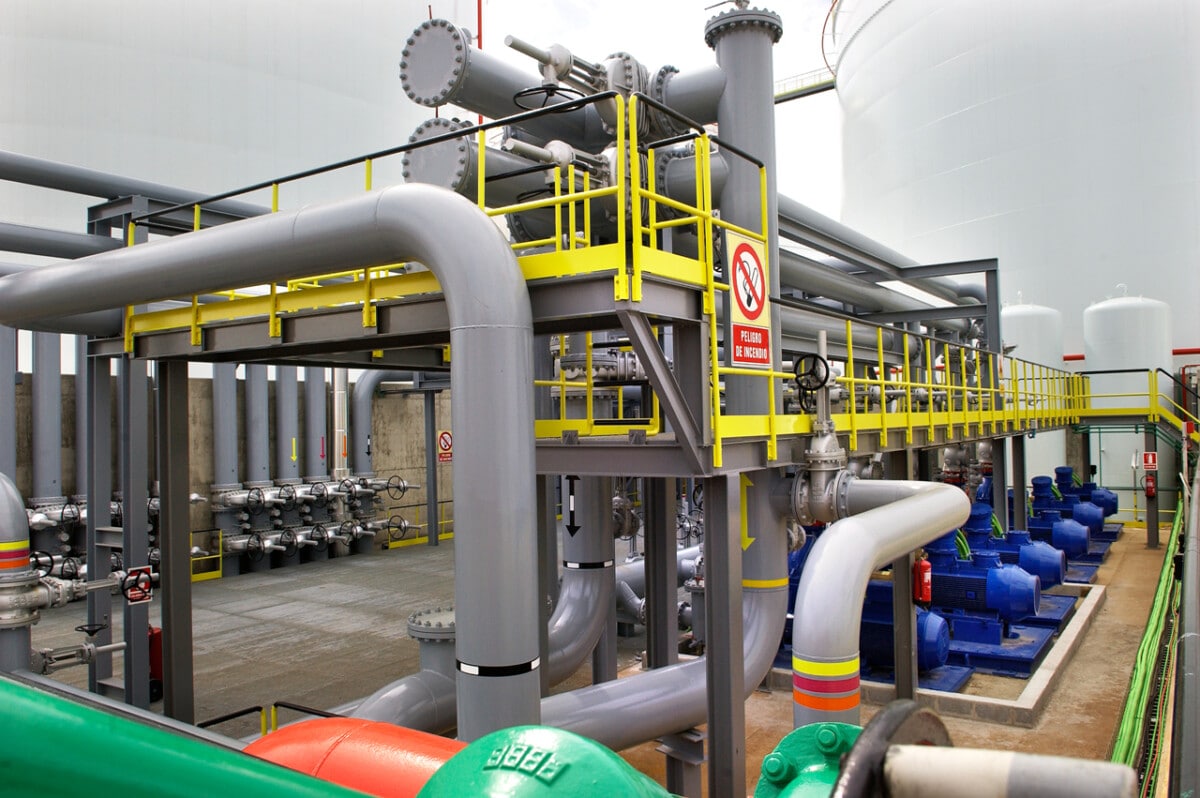 The Meroil loading terminal has the latest advances in fuel safety, handling and control, obtaining quality certificates both in treatment and management of the product and in environmental measures. 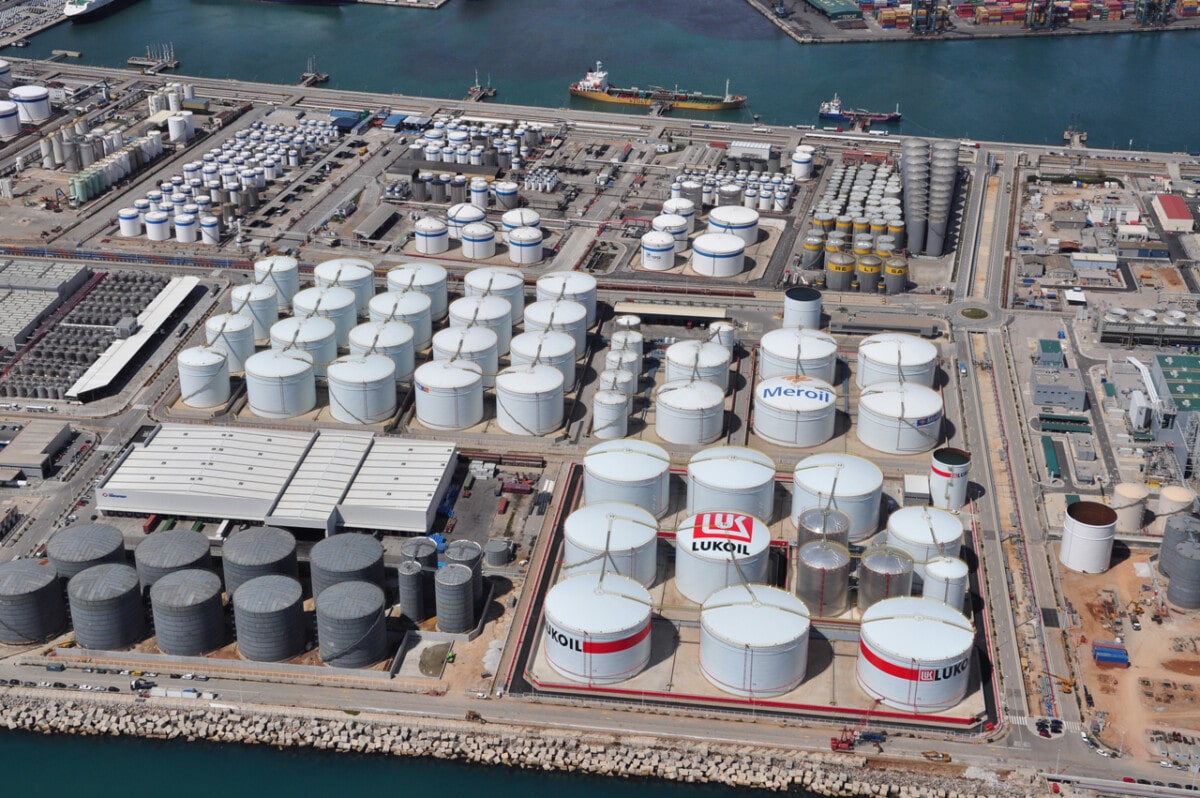