Letter from the President

In 2018 in Meroil we celebrated our 25th Anniversary. More than a quarter of a century has passed very profitable for such daring initiative as a direct consequence of the demonopolisation of the oil sector in Spain. Even in the worst years of the economic crisis that began in 2007, we were able to maintain very remarkable levels of growth and development, and to forge alliances with leading international companies. I am convinced that we will be able to adapt and also be part of the solution in what will come in the energy sector from now on.

The second decade of this century has put humanity as a whole in the face of the incisive technological challenge of containment of climate change through the progressive decarbonisation of our economies and of any human activity in general. That issue will require very complex challenges and significant changes in the conduct of all. Humanity, as has always happened, will progress and find solutions. While that happens, it is important not to lose sight of the fact that a majority of regions of the world want to access levels of development that we have been in for decades. It does not seem easy to reconcile the interests of this majority of the world’s population with the unwavering goal of safeguarding the planet’s environmental health.

With a pandemic of universal impact, the year 2020 put the world against the wall demonstrating for the first time in history that the simple slowdown of demand, and consequently of industrial production and supply of services, has catastrophic effects on our life system. The so-called globalisation has also shown its less kind face.

We face the future with determination, trying to sharpen our senses to identify opportunities, to continue to grow, and to remain a valuable enterprise for us and for the world around us. 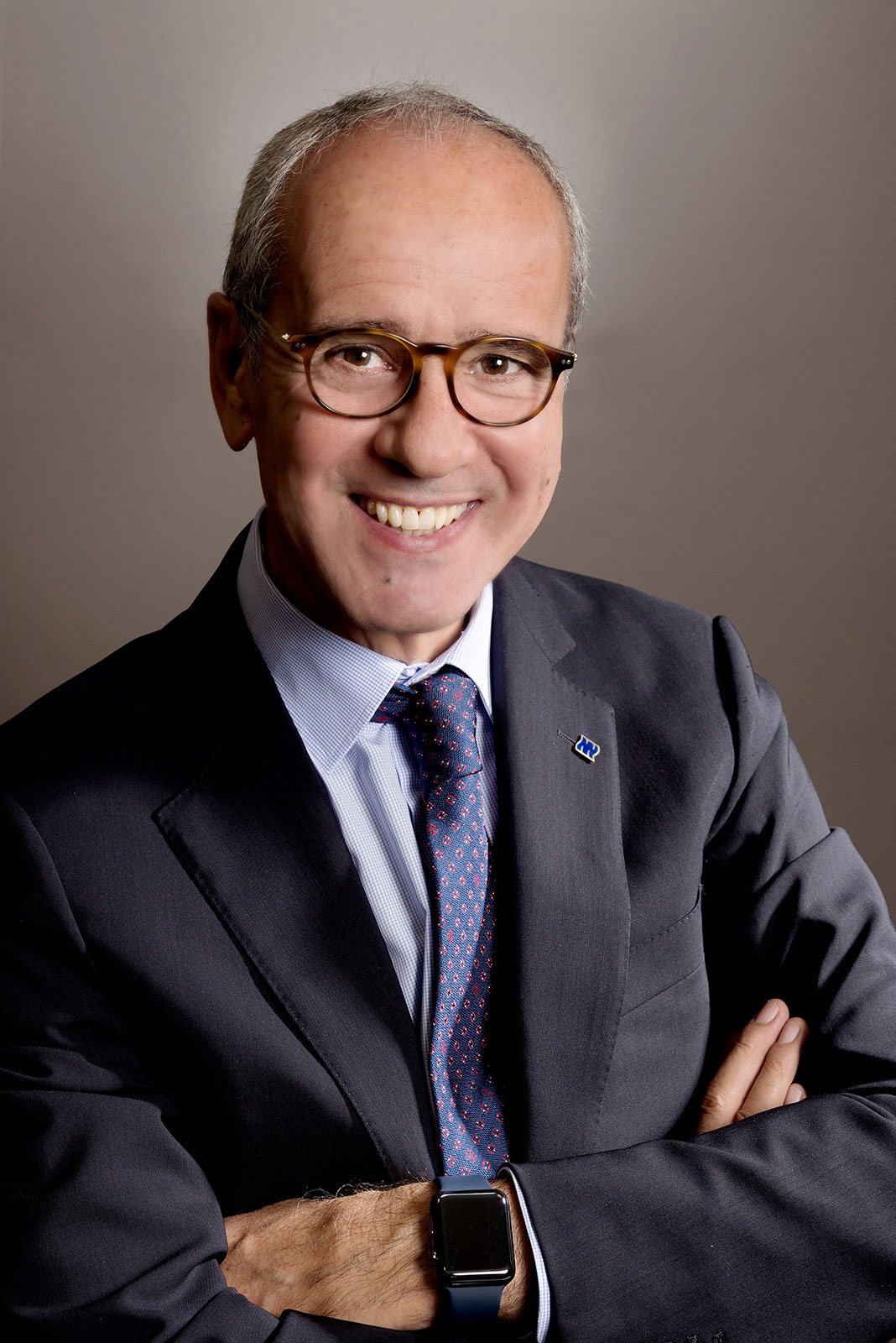